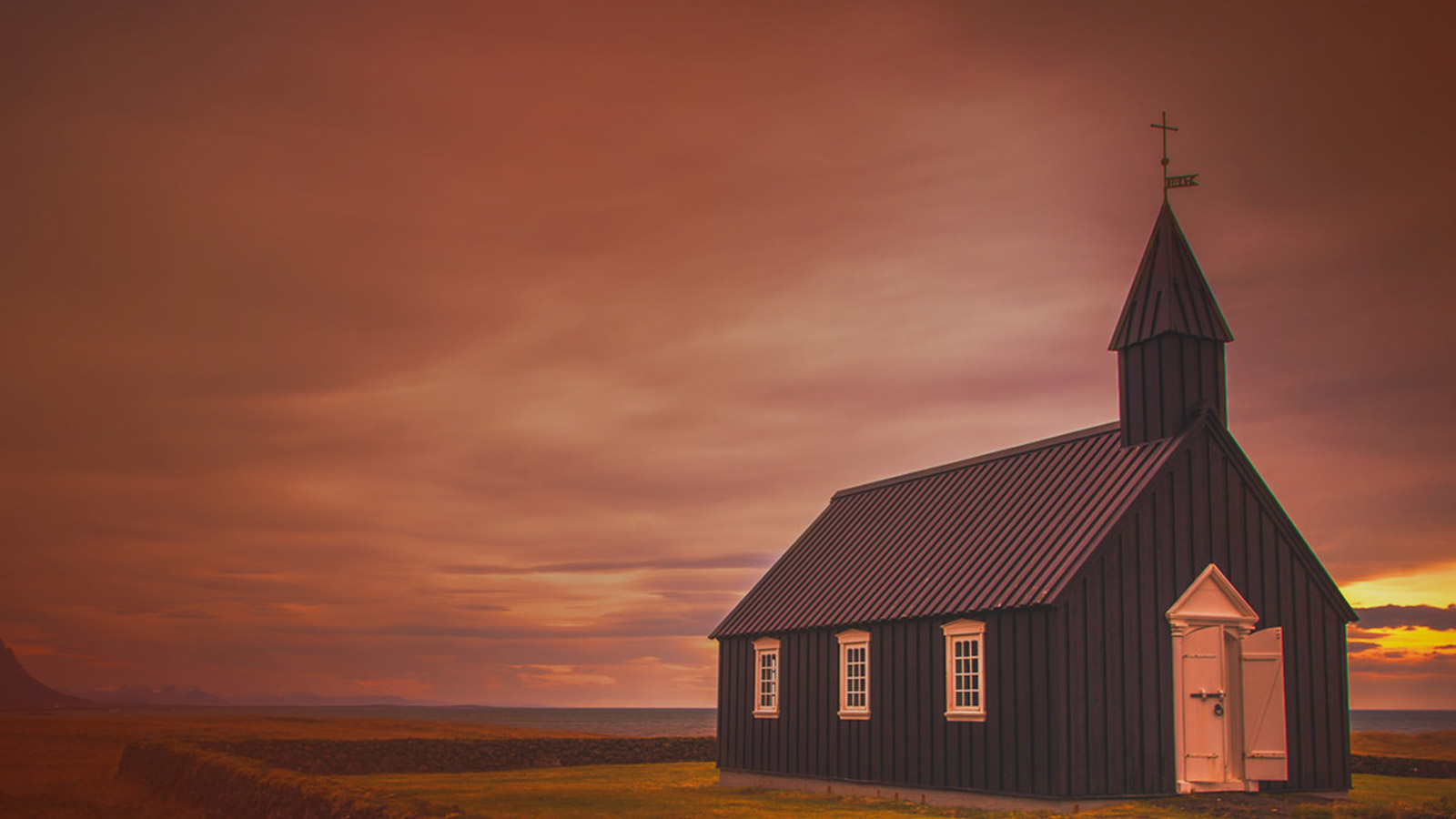 The Book of Genesis gives us the creation of the world in which we live.  It shows us that God created the world and the things contained herein just from speaking them into existence.  Then He took time out to create man–like myself–in the likeness of His image; we were not spoken into being but created with the hands of the Master Creator Himself.  And He was pleased with all things created.

While man is considered His greatest creation, having dominion over all other things created, certainly the His next creation is just as great, if not greater.  In Genesis 2:18 we see that God felt it was not good for man to be alone and that He would make him a help meet.  And in the proceeding verse we find that God had brought unto Adam every thing He had made to be given a name; then He caused a deep sleep to fall upon Adam and took a rib from him then sowed his flesh up.  It is important to realize where God took the beginning of His next creation because it was taken from man’s side close to his heart, as a matter of fact the rib is used to protect man’s vital organs.  Note He did not take the matter from man’s backside but from man’s side.  Why didn’t God just make this creation as He did Adam?  Probably to show that our help as man comes from the inside.

So He took the rib from man and made a woman and brought her unto the man.  And you know the rest of the story; I can imagine Adam being so elated after this first marriage between man and woman(hint)that he just had to let it out.  Verses 23-25 of same chapter aforementioned says, “And Adam said, This is now bone of my bones, and flesh of my flesh: she shall be called Woman, because she was taken out of Man.”   “Therefore shall a man leave his father and his mother, and shall cleave unto his wife: and they shall be one flesh.”  “And they were both naked, the man and his wife, and were not ashamed.“

Clearly we see that she was never meant to be walked upon, mistreated, made to feel inferior, neglected, battered, abused, etc.  She is God’s gift to us to be cherished, honored, favored, and most of all to be loved just as Adam loved Eve to realize she was a part of him.

So as a man being created by God and raised by a woman, I not only know but realize that she is just as equally adorned by God as precious as all the most precious metal and diamonds of the world.  She is His containment of emotional stability and support for the entire family.  Hence her ability to multitask.  She has the ability to out think, out smart, and out wit the best of us and if you doubt it just read the Bible from beginning to end.  Thus as men we realize that she can help us build our dream or wreck it.

In closing I would like to point out this one little thing that we as men often overlook because of our pride and ego, the Bible itself when it talks about wisdom refers to it as her or she, never he or him.  Treat her like she is supposed to be treated and we can do anything; treat her like she was taken from the bottom of our foot and she can destroy us from the inside out.  She is His most delicate creation.